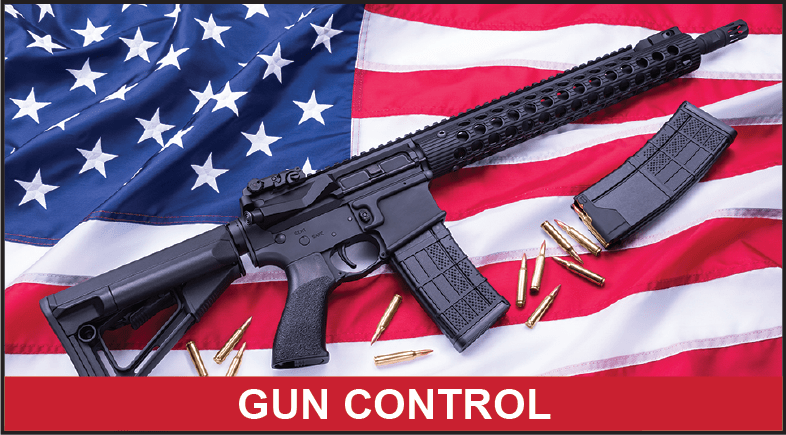 Just look at the rise of social decay and you’ll find the cause of gun violence. Boys struggling to become responsible men in a fatherless home—embracing and practicing violence in games

There are 36% fewer gun murders today than there were 46 years ago. More guns, less crime. Guns are a deterrent.

Democrats want to limit the use of guns by police. Yet, 99% of criminals shot are armed. Police deaths have risen by 24%. Their Assault Weapons Ban is an attack on our Constitutional rights. It didn’t work the last time it was tried. It will not reduce gun murders.

Schools need to protect our children from the sick and evil. Gun Free Zones attract, not deter, gun violence. Oppressive background checks only limit the rights of responsible gun ownership. Most criminals don’t own guns legally. Human beings are the killers, not the guns. We are all entitled to the basic human right of self defense. 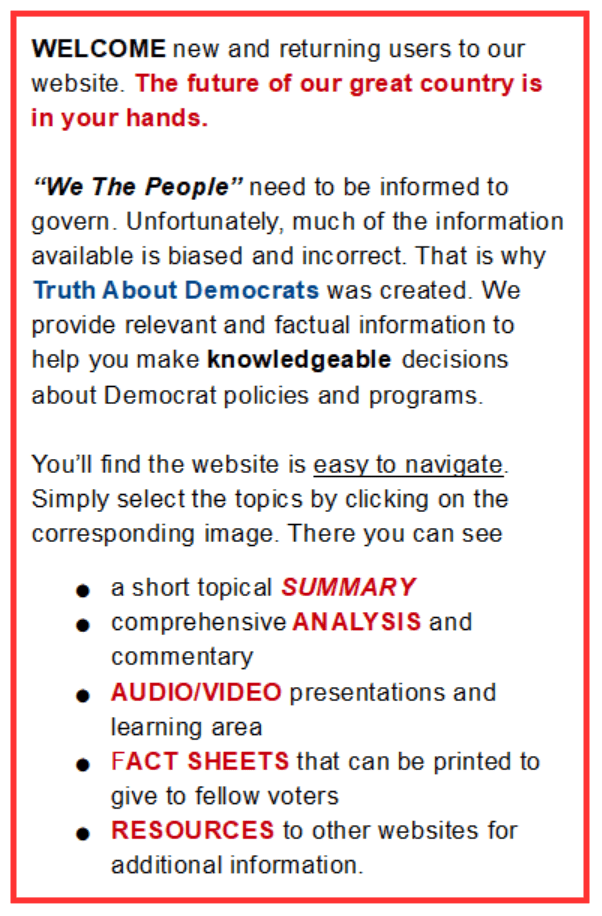